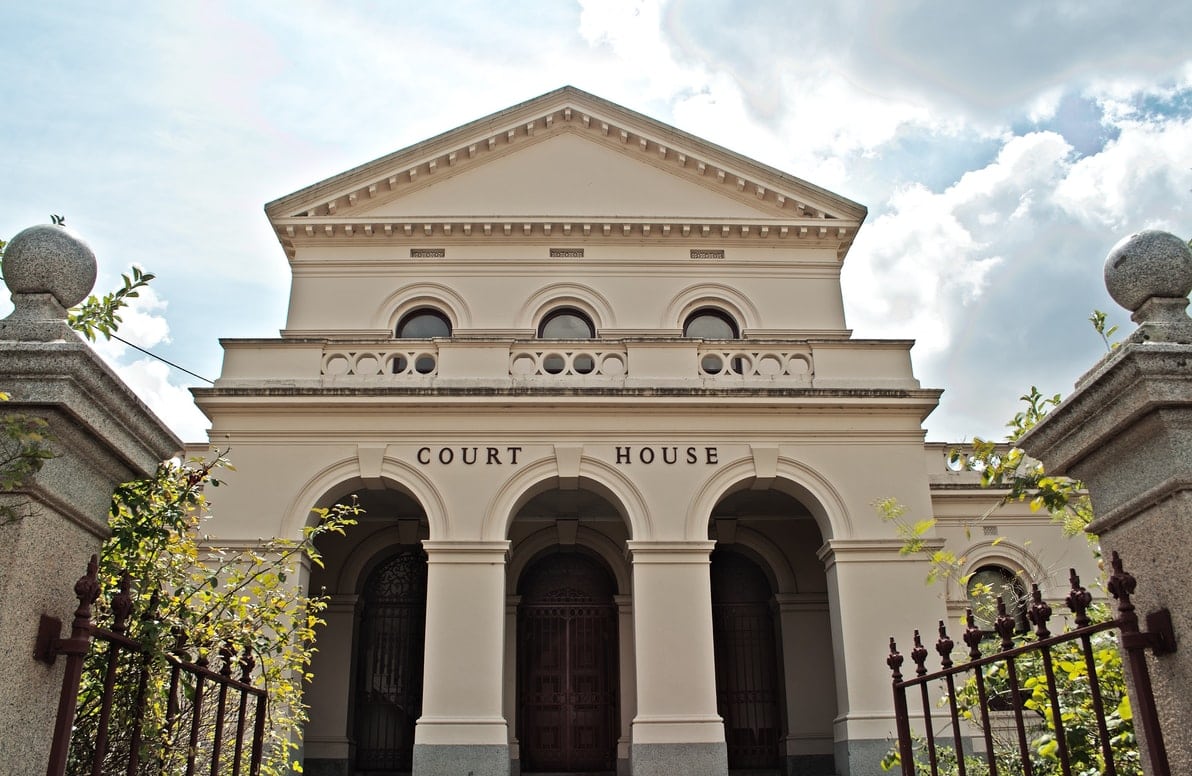 When a person is accused of a crime in Carson City, their case will end up in either municipal court, justice court, or District Court. The court that you are going to be in depends on the type and degree of law that has been broken. Each of the three types of Carson City courts evaluate their designated cases, but they all assess different levels of cases. The qualified attorneys of Carlson & Work have experience assisting defendants in all three types of court.

Any person who is accused of breaking a Carson City law has the option to retain a lawyer to represent them in municipal court. A municipal court judgment can be appealed if the accused party believes that the ruling is unfair.

If you have a case in Carson City, whether it be through the municipal court, the justice court, or the District Court, contact Carlson & Work of Reno, Nevada today. Our knowledgeable attorneys are available to assist you with family law, defense, or personal injury matters. Call us today at 775-386-2226. 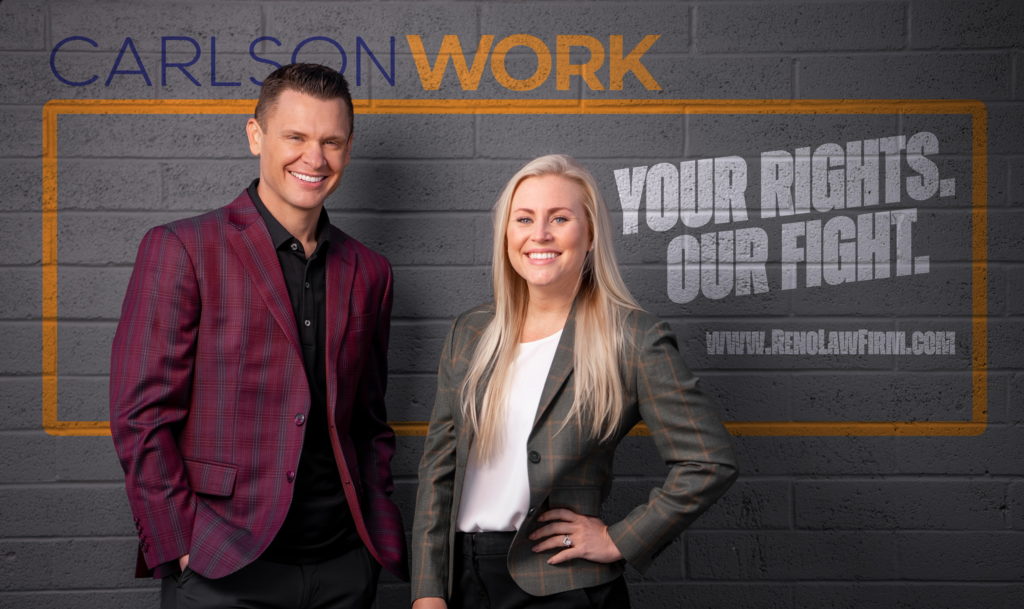