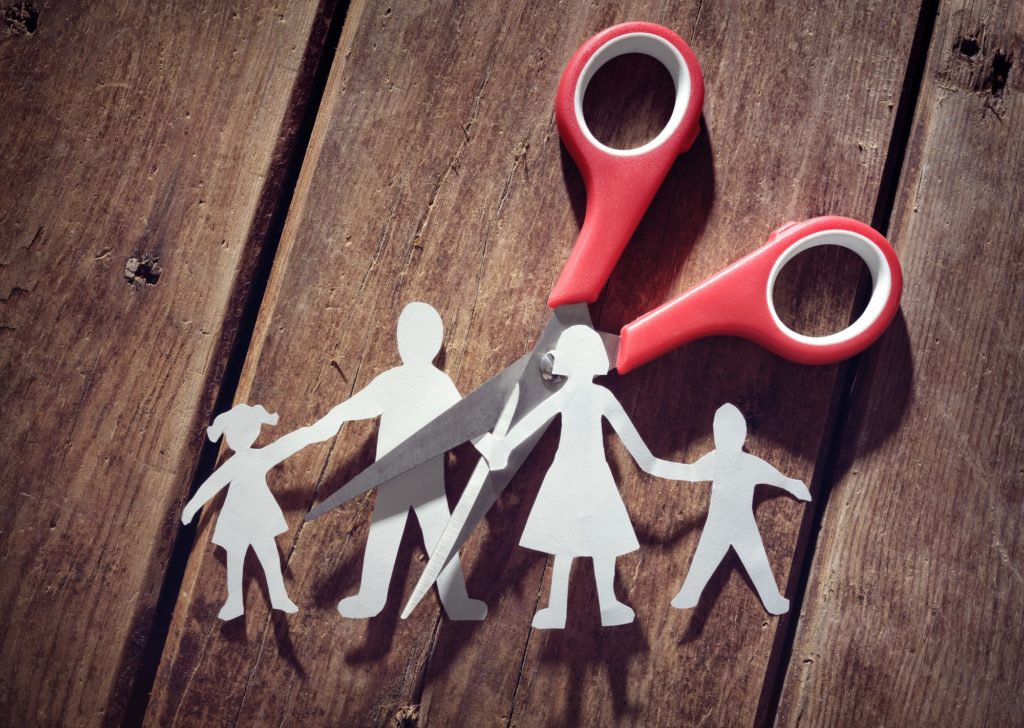 The Primary Types Of Child Custody In Nevada Nevada law describes two types of child custody to explain a parent’s legal duties in a divorce case.  Physical Custody Legal Custody The court can award a single parent or both parents sole or shared custody. A parent who has physical custody means the child lives with […] 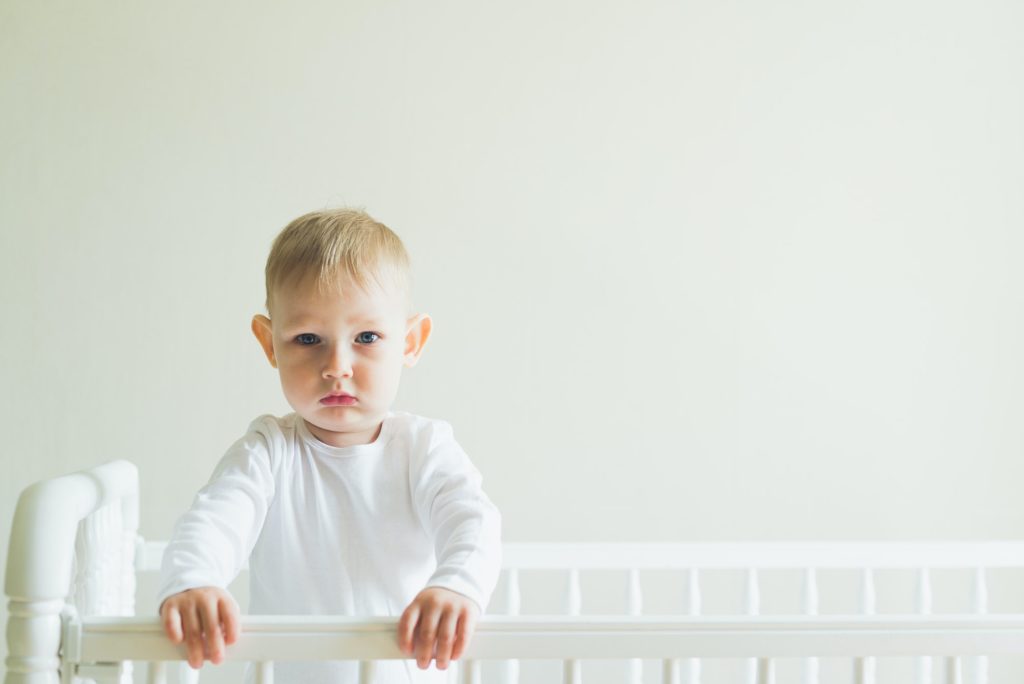 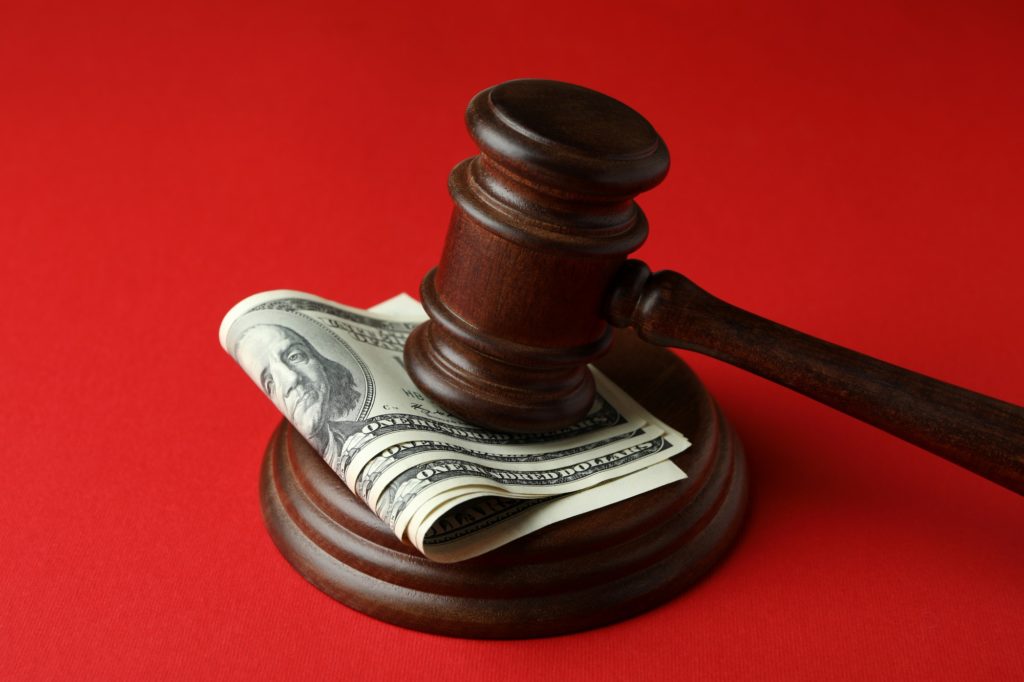 The Differences Between Spousal Support And Child Support The Court awards spousal support by one spouse to the other during the divorce process. This is often referred to as spousal maintenance or alimony. The purpose of spousal support is to maintain the standard of living both spouses became accustomed to during their marriage. Several factors […] 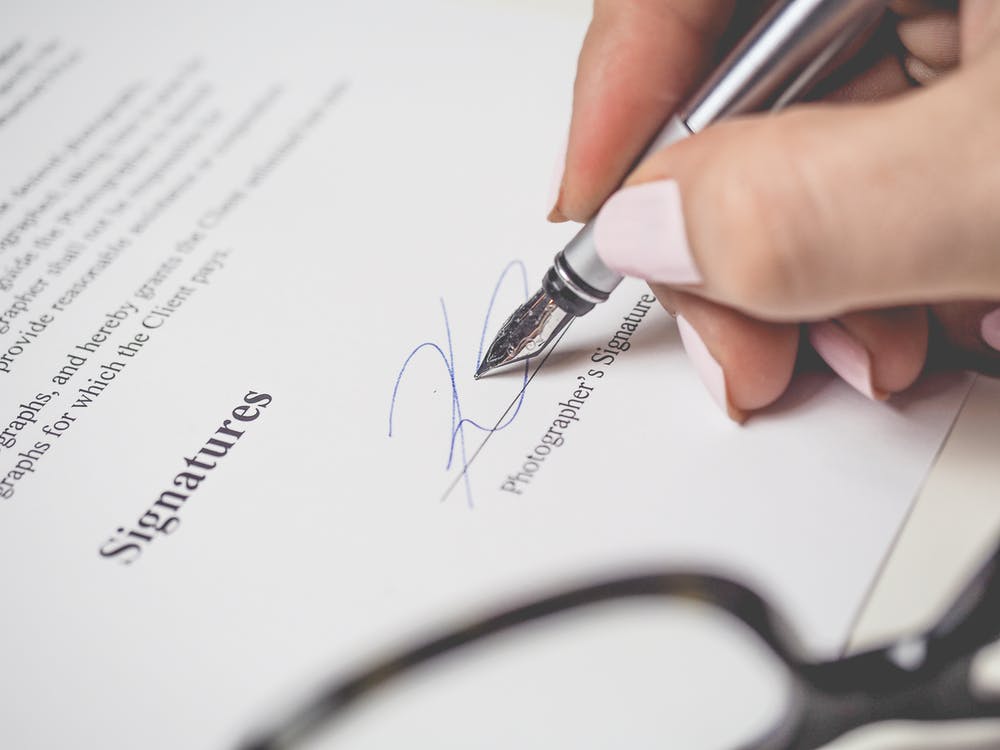 Legal Separation VS Divorce: Which is Better? When a married couple decides to split up, there are several ways for them to go about the separation process. Two of the most popular options are legal separation and divorce. The decision to become either legally separated or divorced is a personal one, but an experienced divorce […]

How to Modify A Visitation Schedule 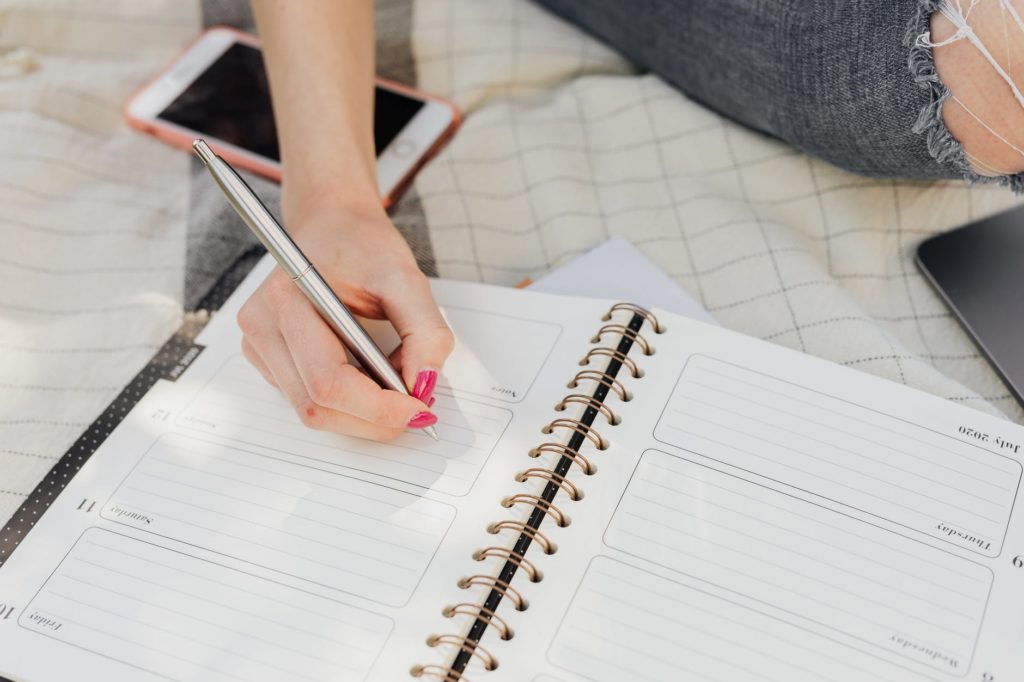 In Reno, Nevada, separated parents will oftentimes have a visitation schedule regarding when each parent will have parenting time with their child. This schedule must be followed and is enforceable by law. If a parent wishes to change the visitation schedule, they can consult a family law attorney and take the following actions. Two Ways […]

What to do if your holiday visitations are being violated. 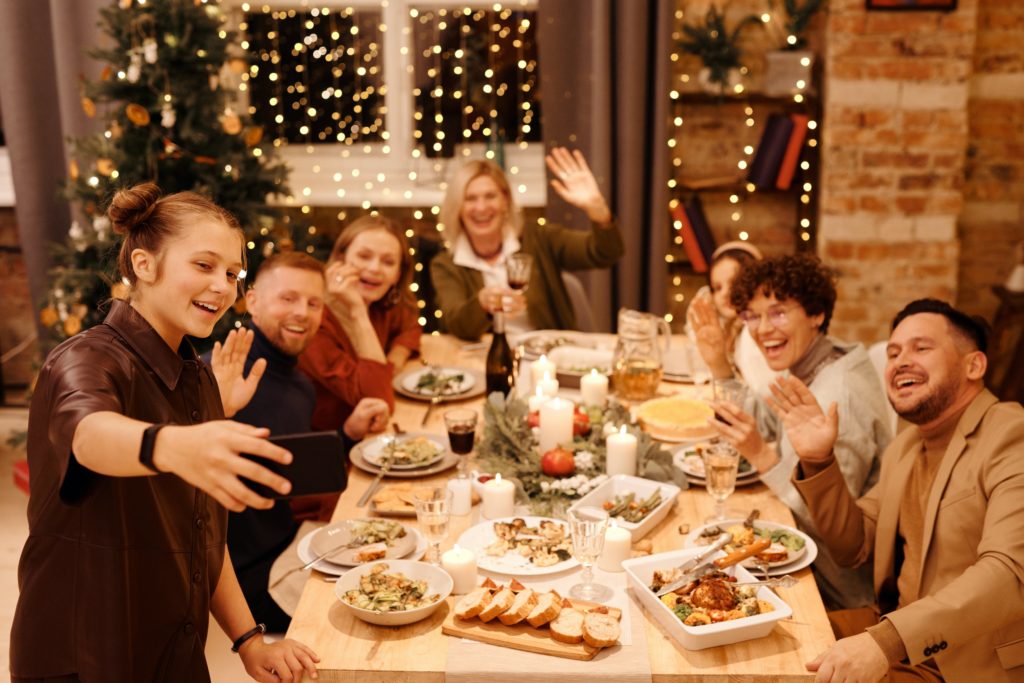 Holiday Visitations Violated? Here’s what to do In any given divorce case involving children, it is common for each parent to be ordered different rights to the child in regard to child custody and child visitation. Child visitation involves the rights that each parent has to visit their child or to have their child stay […]

What Are the Jurisdictional Requirements for a Child in Nevada? 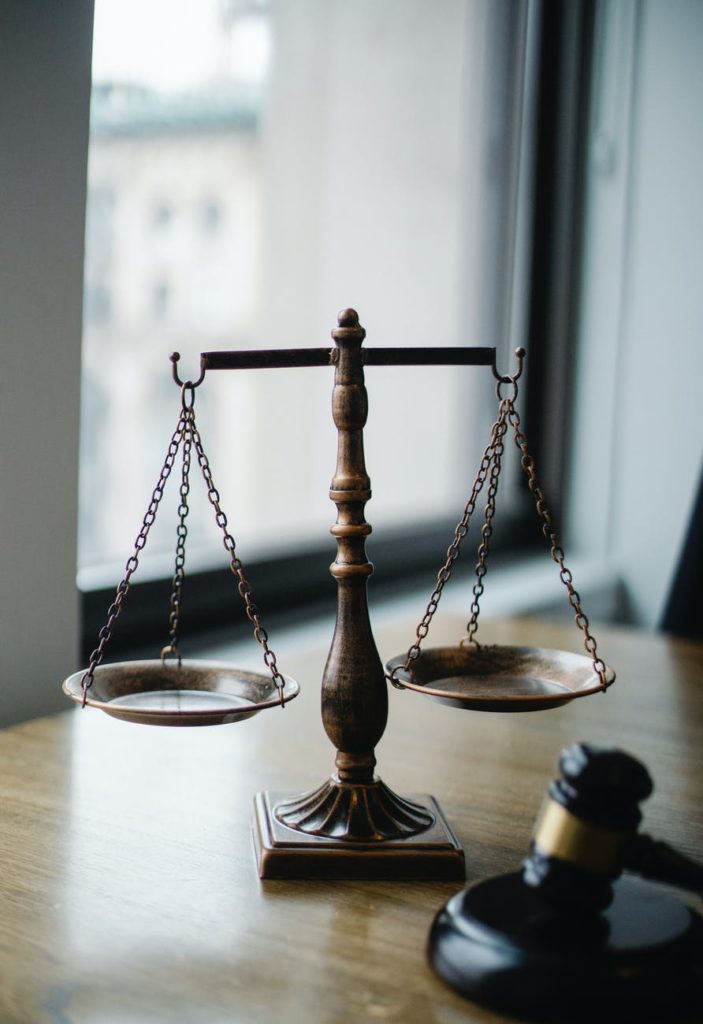 How Does a Child Testify in a Custody Trial? 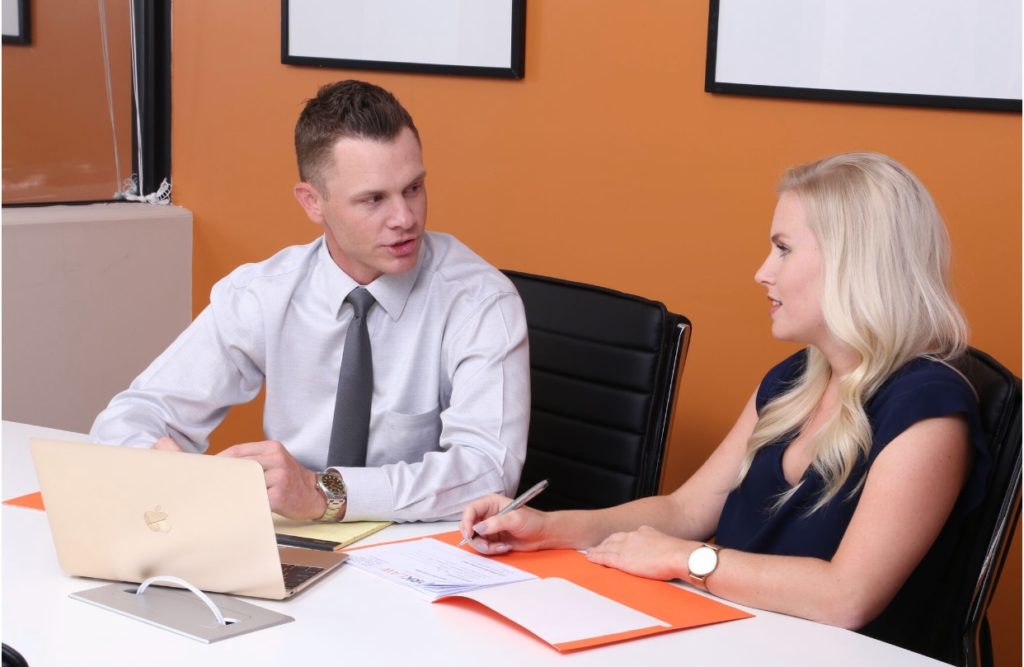 Child Testifying in a Custody Trial A common question that a parent may have when facing a family law case in Reno is whether their child can testify in their custody trial. The children of a custody case have the ability to provide valuable information and opinions on the issue at hand. While it is […]

What Makes A Great Attorney? 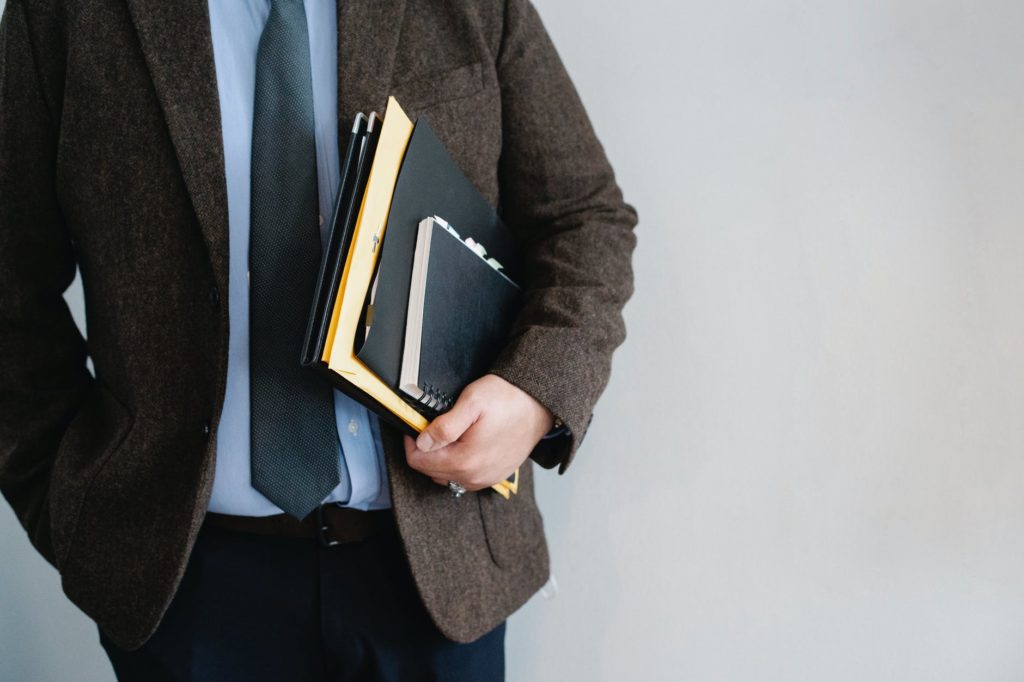 What Makes An Excellent Attorney? As you begin the process of searching for an attorney in Reno to represent you in your legal case, there are several key aspects of a great attorney that you should look for in the attorney you hire. Whether it be for a divorce, custody, defense, personal injury, or estate […]