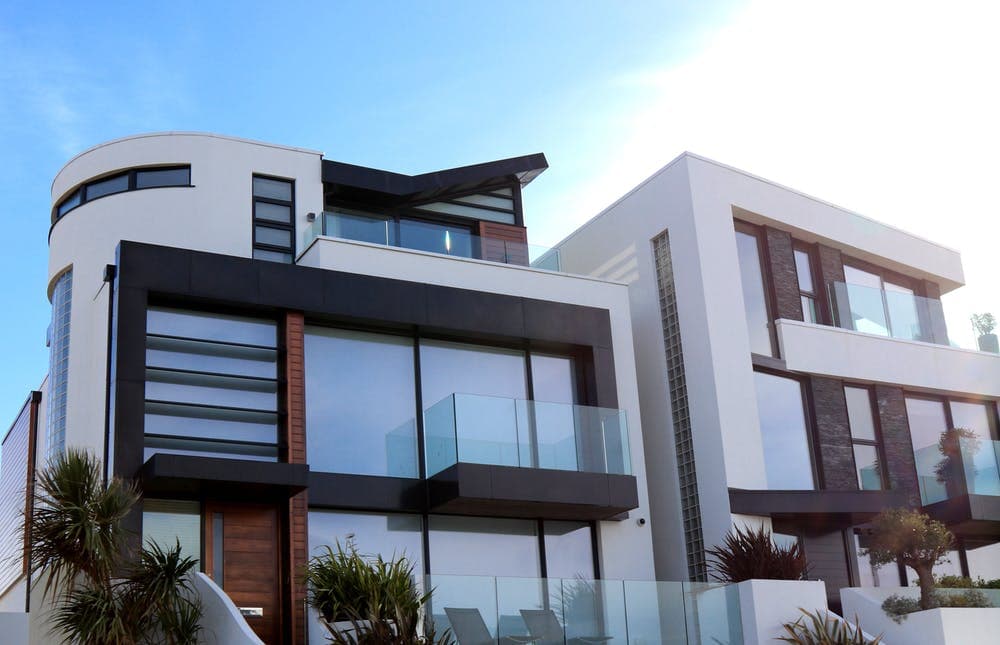 How to Establish Residency in Nevada

Nevada is a highly desirable state to families and individuals due to its good asset protection and trust laws and lack of state income tax. While it is fairly easy to establish residency in Nevada, there are specific steps that must be taken in order to ensure that you become a resident of the state of Nevada. Our Reno, Nevada attorneys at Carlson & Work can assist you with the process of establishing residency in Nevada.

Steps to Become a Nevada Resident

There are three general steps that an individual should take to establish residency in Nevada:

There are several actions that an individual can take to ensure that they are granted residency in Nevada, which includes:

How to Get Started

While these steps seem simple, they can become complicated and difficult to prove without the assistance of a qualified attorney. Carlson & Work’s attorneys can help you in successfully becoming a Nevada resident. 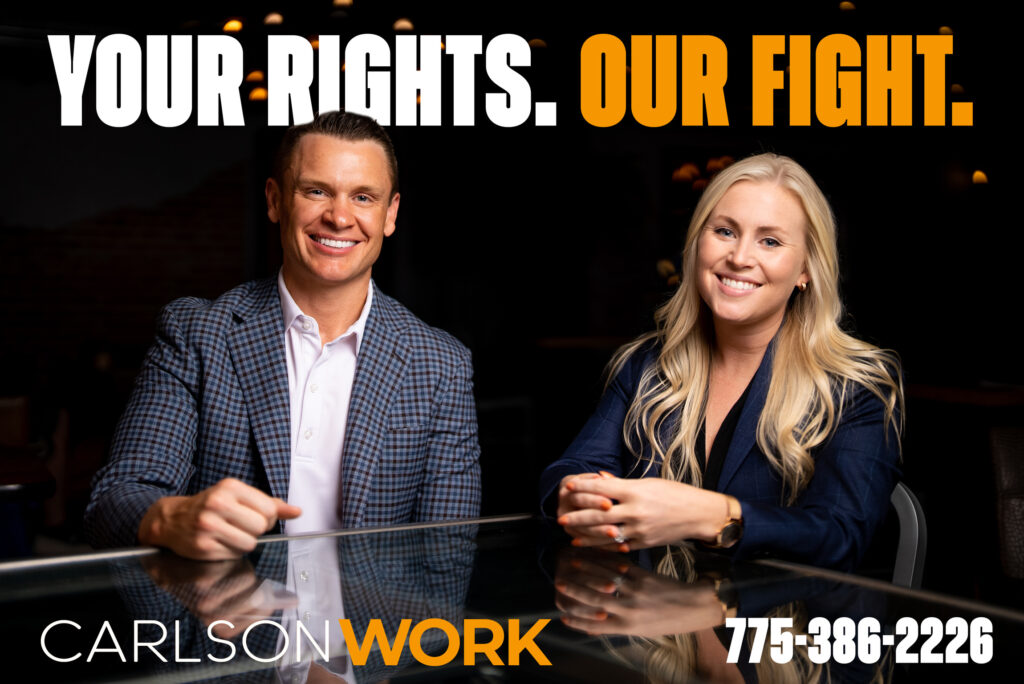