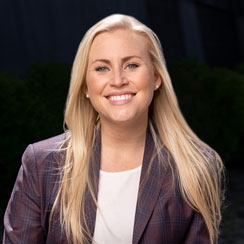 Attorney Rebecca Carlson is widely considered one of the state’s premier family law attorneys. As a result of her performance and drive, Attorney Carlson obtained name-partnership status in less than three years. Since becoming the firm’s managing partner, her drive and abilities as a trial attorney have earned her a reputation second to none.

Unlike many attorneys, Attorney Carlson focuses her practice squarely upon Family Law. This allows her focus, research, and experience to rest in one area of the law.

After college, Ms. Carlson continued her education and attended Chapman University, Dale E. Fowler School of Law on an academic scholarship. Throughout law school, Ms. Carlson focused her education on alternative dispute resolution and received a certificate of mediation.

Ms. Carlson has passed both the California and Nevada Bar Exams. She previously worked as an associate attorney for a multi-state law firm and has experience litigating at both the state and federal level.

Ms. Carlson has quickly earned a reputation throughout the legal community as a dedicated, aggressive and sophisticated litigator.

Ms. Carlson successfully practices in the following areas of law:

When she is not working, Ms. Carlson enjoys hiking the Sierras, camping with her family, and traveling. 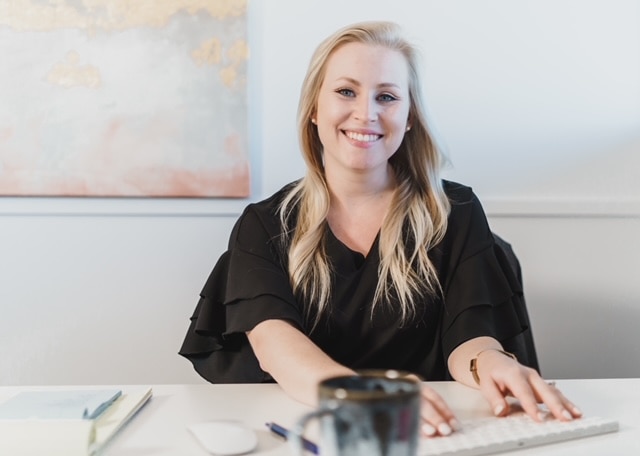