What Are the Jurisdictional Requirements for a Child in Nevada?

Jurisdictional Requirements for a Child in Nevada

Jurisdiction is the power to make legal decisions and decides whether a court has the ability to make judgments in your custody case. Jurisdiction depends on:

In Nevada, the family court consists of divorce, alimony, child custody, and child support. This court has the authority to make rulings on all family law related matters

Jurisdiction Under an Initial Custody Arrangement

A Nevada court only has jurisdiction under specific situations when parents are seeking an initial custody arrangement:

Jurisdiction Under a Modification of a Custody Arrangement

A Nevada court can employ emergency jurisdiction under the following circumstances:

Emergency jurisdiction is temporary but may become permanent

The process of a child custody case can be stressful and overwhelming for many parents. If you need guidance with the legal proceedings, contact the skilled family law attorneys of Carlson & Work today at 775-298-6403. 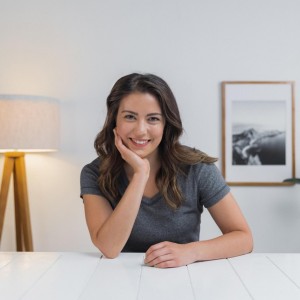 All Posts »
PrevPreviousHow Does a Child Testify in a Custody Trial?
NextPersonal Injury Law 101Next

Please call our Reno office at 775-298-6403 or submit the information below to schedule a consultation. We look forward to helping as soon as possible.

Please call our office at 775-298-6403 or submit the information below to schedule a consultation. We have consultations available today.